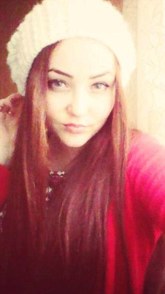 A Romanian teenager burst into flames after accidentally touching a live wire while attempting to take the ‘ultimate selfie’ on the roof of a train.

Ana Ursu, 18, and a friend went to a train station in the town of Iasi in the northeast of the country to take a ‘special selfie’ that she intended to post on Facebook.

But as she lay on top of the train and stuck one of her legs in the air, an electrical field surrounding the overhead cables sent 27,000 volts zapping through her body, causing her to burst into flames. 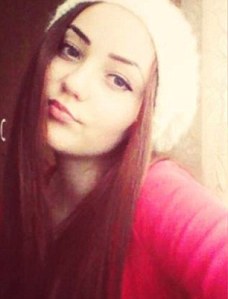 Despite the best efforts of a passer-by to save her life, the 18-year-old later died in hospital with burns to 50 per cent of her body.

The charge that hit Miss Ursu was so powerful that it caused her 17-year-old friend to be sent flying off the roof of the stationary train.

A passer-by who saw the horrific accident risked his own life by scrambling on top of the carriage to extinguish the girl’s burning clothes before phoning the emergency services. 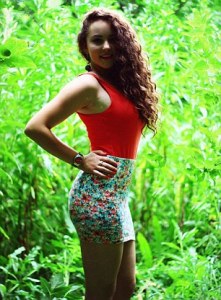 Both teenagers were airlifted to hospital but the 18-year-old later died as a result of 50 per cent of her body being covered in burns.

The 17-year-old girl is currently recovering in hospital. She told investigators that the pair had wanted to get the ‘ultimate selfie’ and hadn’t stoped to think of the danger.

The passer-by who witnessed the accident said he had been going for a walk when he spotted the girls playing on top of the carriage.

Aware of the dangers of the live wire, the man said he called out to the teenagers to keep their heads and legs down.

However seconds later he heard a loud bang and turned to see the Mis Ursu burst into flames.

A hospital spokesman said that although the girl hadn’t directly touched the wire, she had come in to contact with its electrical field, which was just as deadly. 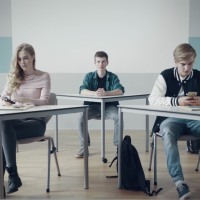 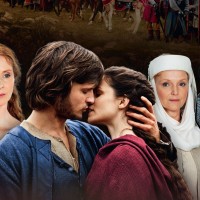 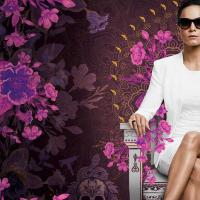 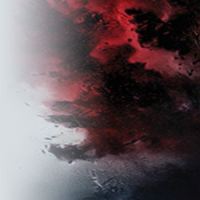 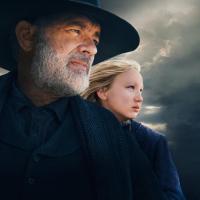 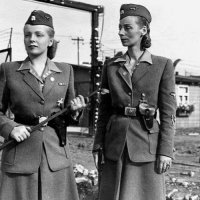 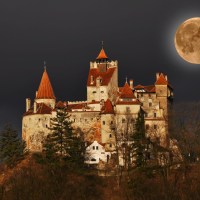 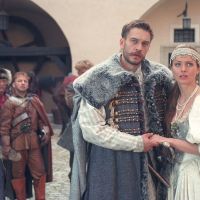 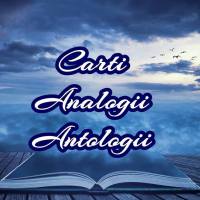